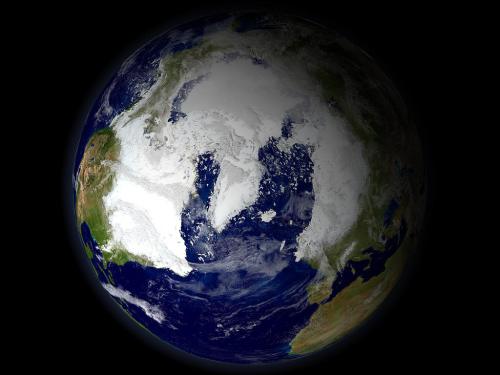 On this wintery Friday we have for you Joslyn Persh, a contributor of Artifice 4, as she presents to you a few post-apocalyptic preferences.
Joslyn tells everyone that she lives in Baltimore, MD and sometimes that’s true. She’s a recent graduate of New College of Florida, where she learned the following: 1. King Saul’s daughter is worth 100 foreskins, 2. Defining the prose poem is only mostly impossible, and 3. There are people who believe that fiber is some sort of conspiracy. She will be attending CalArts in the fall with every intention of earning an MFA in creative writing. She also has a nonacademic life, which includes a boy who animates and a cat that might be embarrassed of her. Joslyn is rarely sure of anything.
***
1. Preferred type of apocalypse:

I’d prefer Baltimore, but I could deal with whichever city has a decent looters to loot ratio.

4. Top five necessities to bring to the fallout shelter:

I would need several kittens, bottled water, Neapolitan ice cream, a stack of magazines (both literary and tabloid), and something I can use to watch random documentaries and TV shows on Netflix.

Everyone in high school said there was a fallout shelter somewhere in the building that was pretty much a large, concrete closet that couldn’t hold even half of the people in the school. Mine, however, would hopefully be more like one of the hotels at Disney World (preferably the one at Animal Kingdom with a view of the giraffes and weird bull-looking animals).

6. Who would be in your post-apocalyptic gang?

Michael Fassbender and some feral dogs.

7. You’re the new charismatic leader of a cult of your choosing. What do you wear to your first meeting?

I would probably keep it traditional with one of those long hooded gowns, even though I have absolutely no idea where you buy one of those. Do you need to already be a cult leader to get one?

9. If you had to eat another author (in Artifice 4 or otherwise) who would it be and why?

I really don’t know. That’s all, I don’t know. If I’ve learned anything from Pictureka, it’s near impossible to justify eating people.

10. Some say a planet called ‘Nibiru’ will collide with the earth in December 2012. Tell us about Nibiru.

Nibiru is a lie. There might actually be another universe exactly like ours, but also slightly different, which will eventually crash into ours, destroying both universes, but only if you get your information from Fringe.